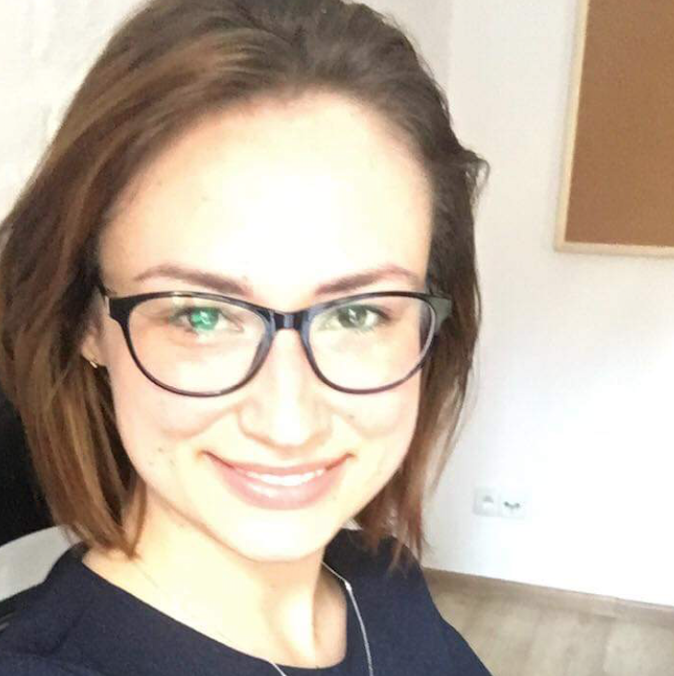 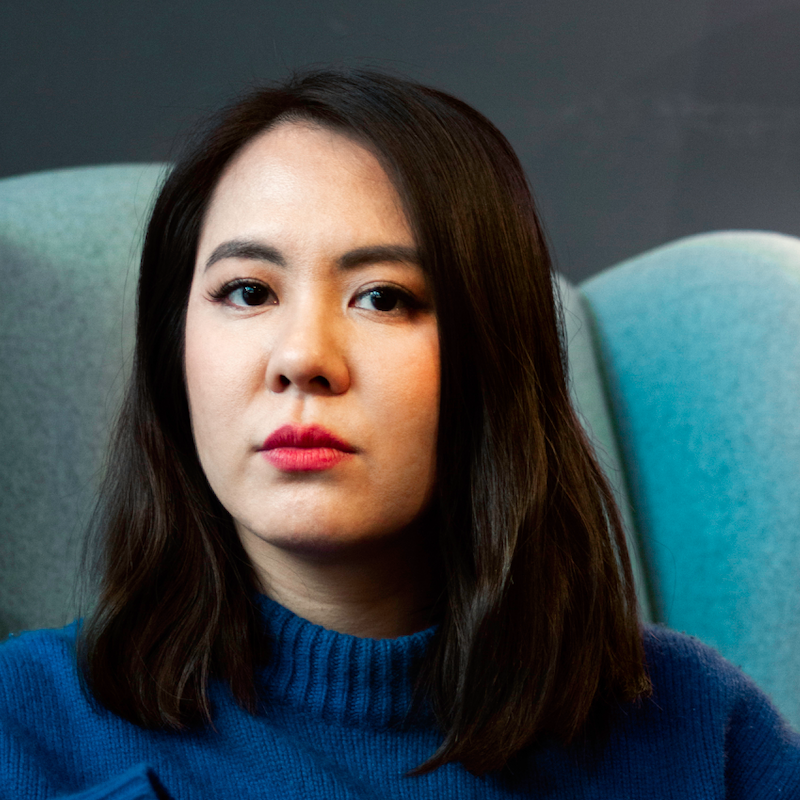 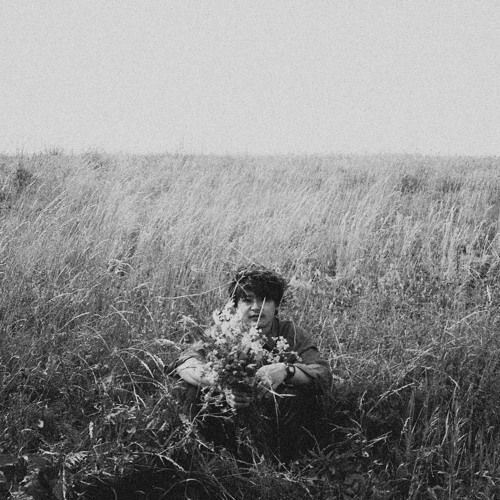 Yutaro Keino was born in Tokyo, Japan. He graduated from Waseda University School of Humanities and Social Science, Theatre and Film Arts. There, he started and was an editor for a film magazine before leaving to Poland. During the study, he spent one year program at the University of California Irvine.

While in Tokyo, he met important filmmakers in person, of those include Pedro Costa, Wang Bing, Ryusuke Hamaguchi and Shô Miyake.

Later he went on studying at Polish National Film School in Lodz, and now at 4th year in directing department. His recent films include a black & white fiction We Won’t Have Our Time Again (2019 in post production) on a pickpocket in the city of Lodz, a documentary In Thy Kingdom by the Sea (2019) featuring families of sailors by the Polish seaside.

He received grants from Program for Upcoming Artist sponsored by the Agency for Cultural Affairs, Government of Japan as well as scholarship from Polish Government, Ministry of culture and education. His latest documentary film In Thy Kingdom by the Sea (2019) entered competition section New Asian Currents at Yamagata International Documentary Film Festival 2019.

He has an experience learning filmmaking personally under the tutorship of a Hungarian director, Bela Tarr (2018). Currently, at 4th year of the study, he is developing feature-length films after the graduation. 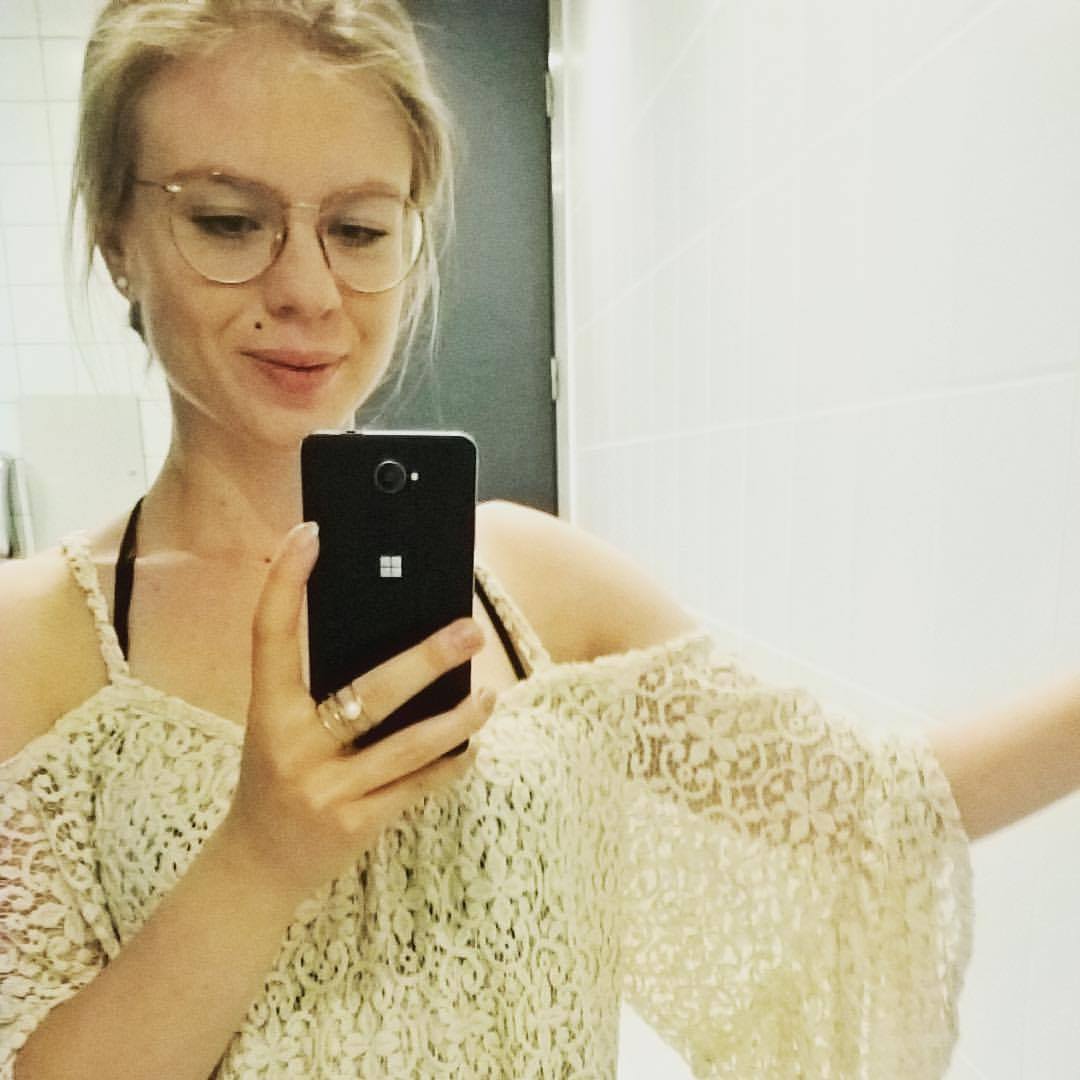 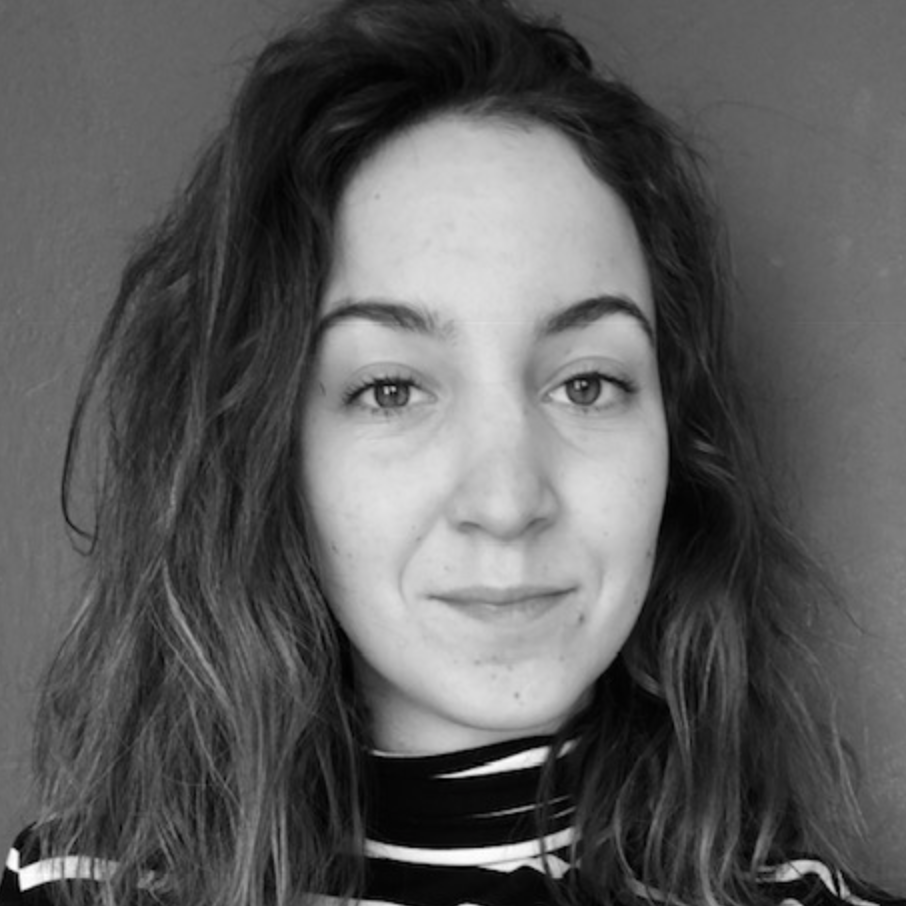 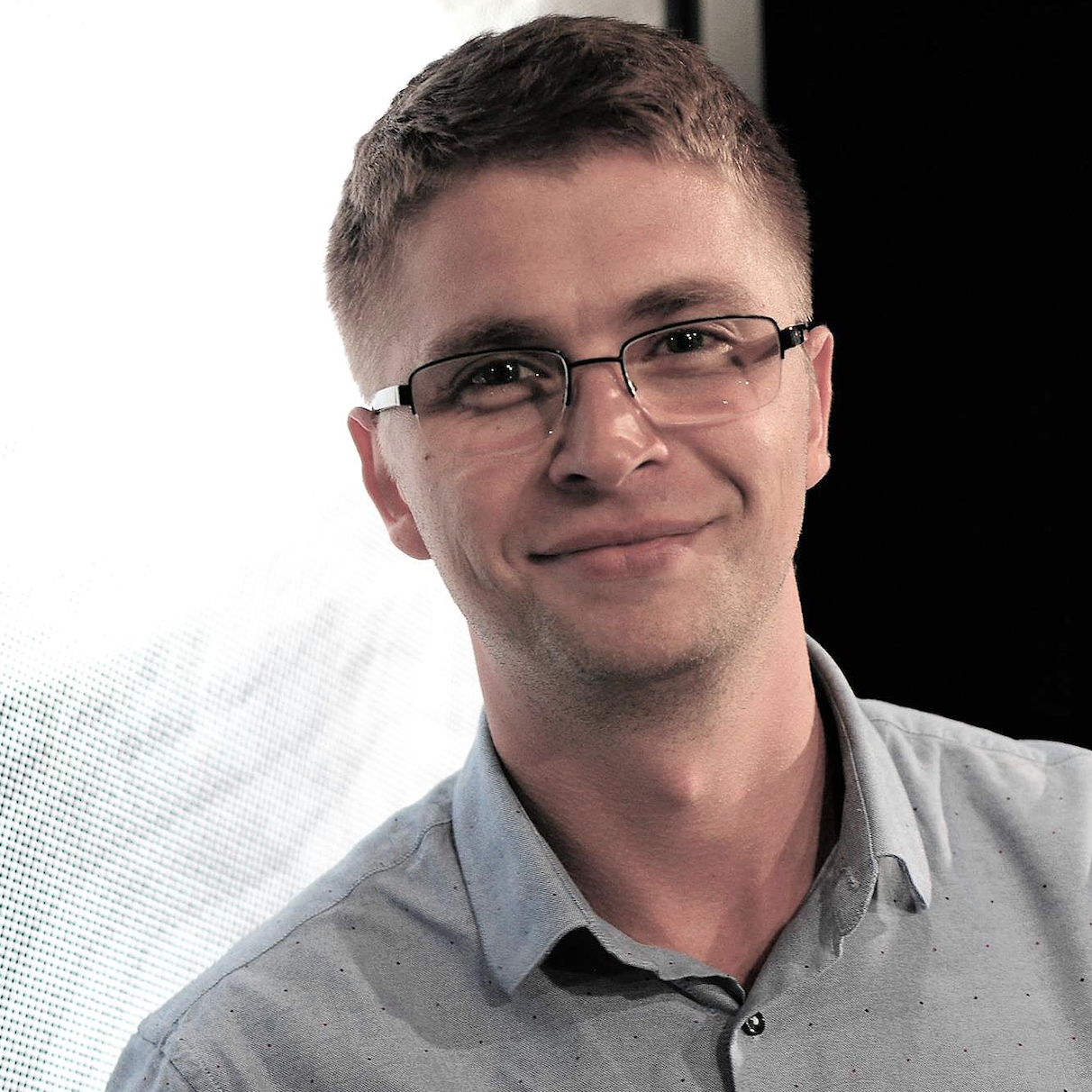 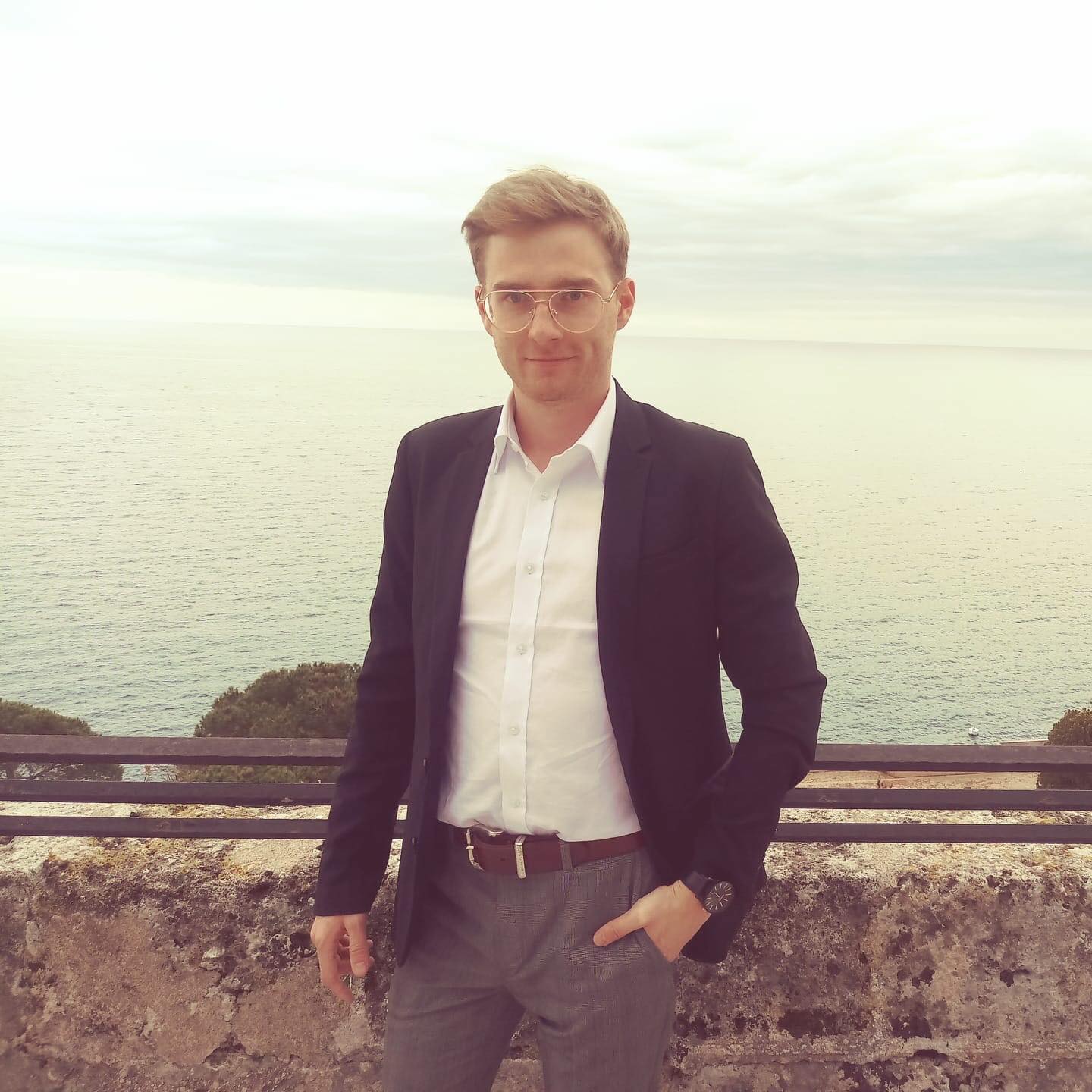 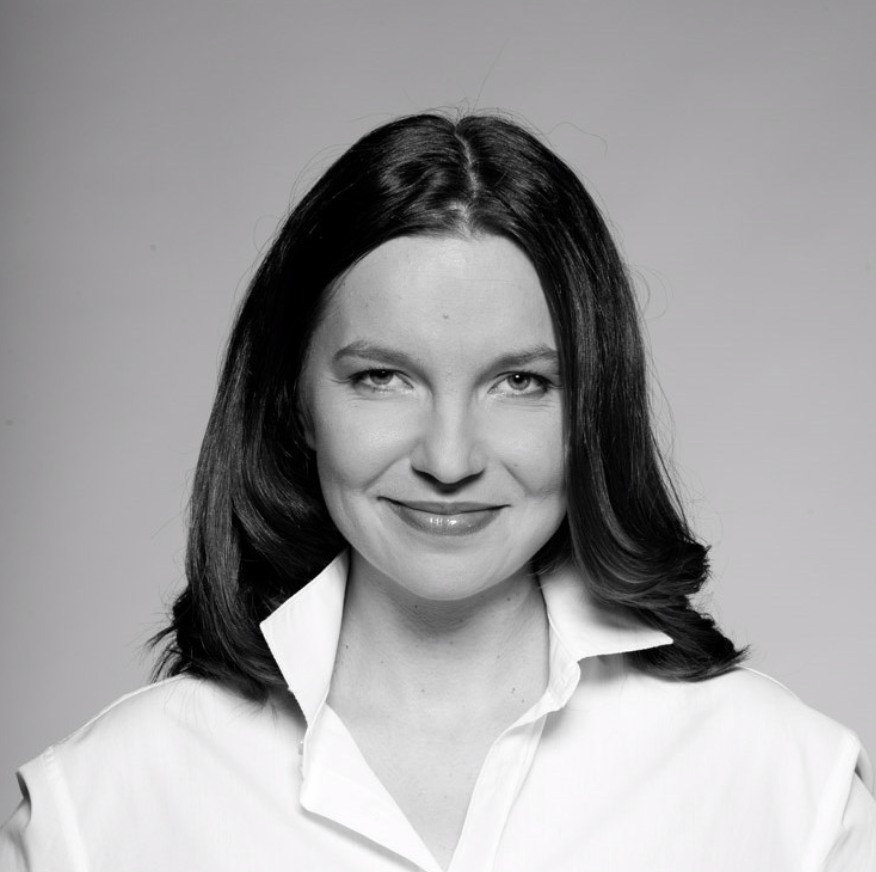 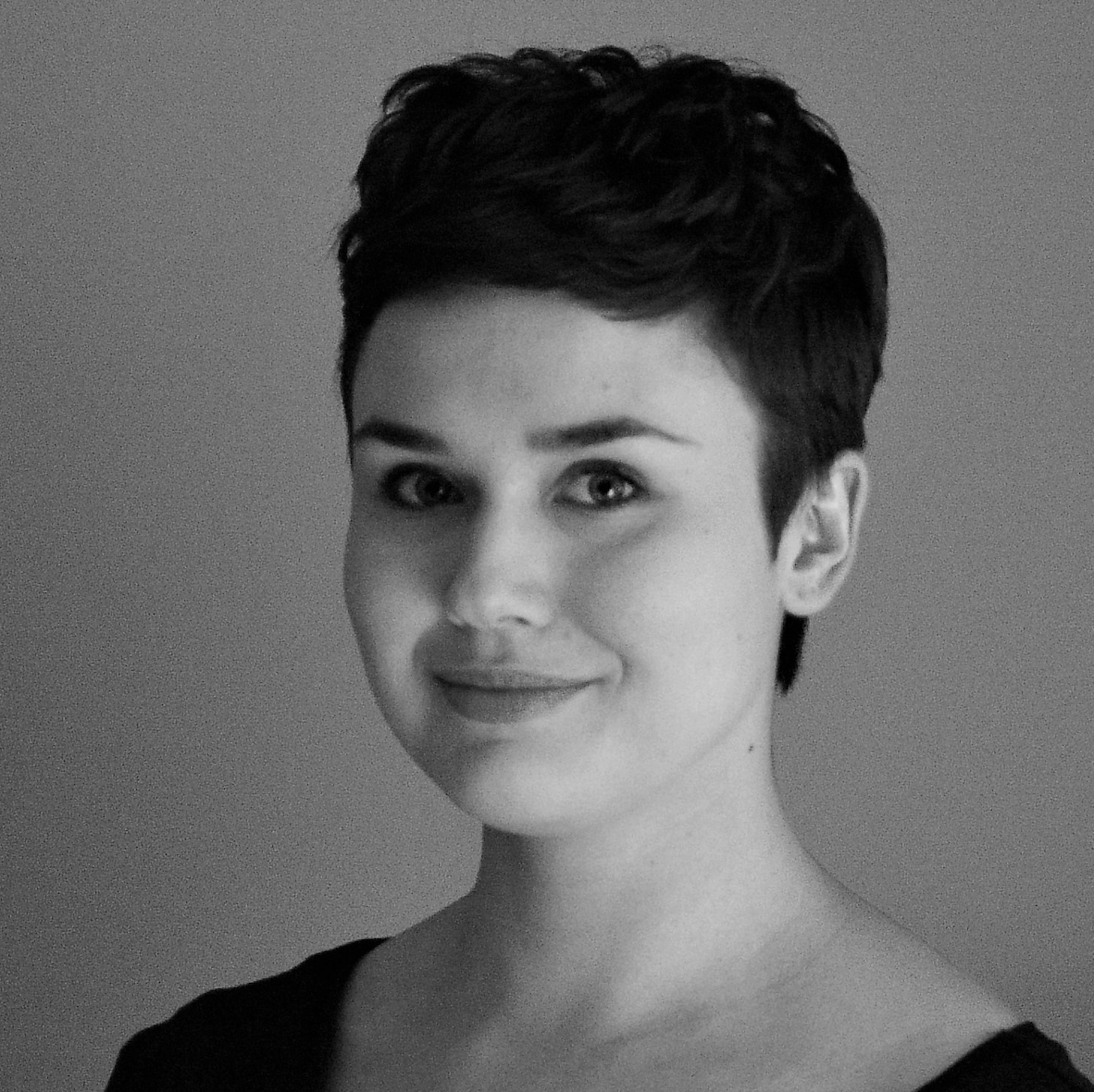 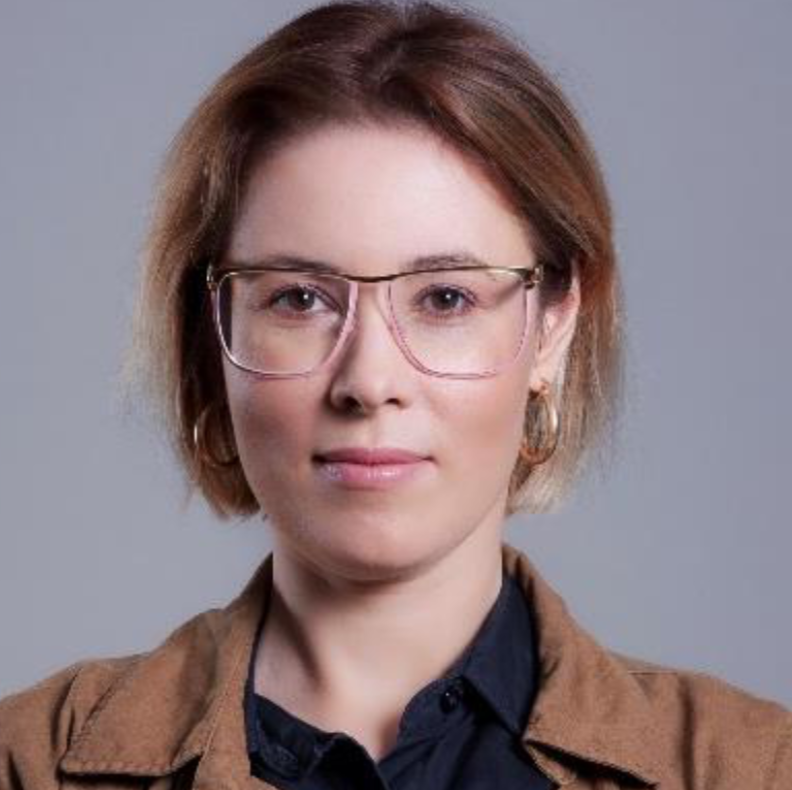 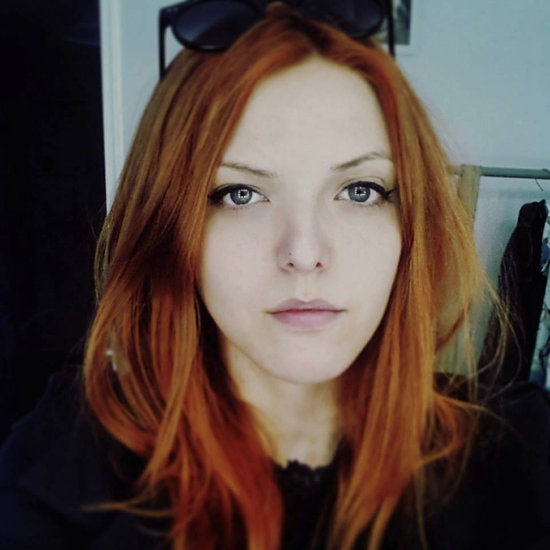 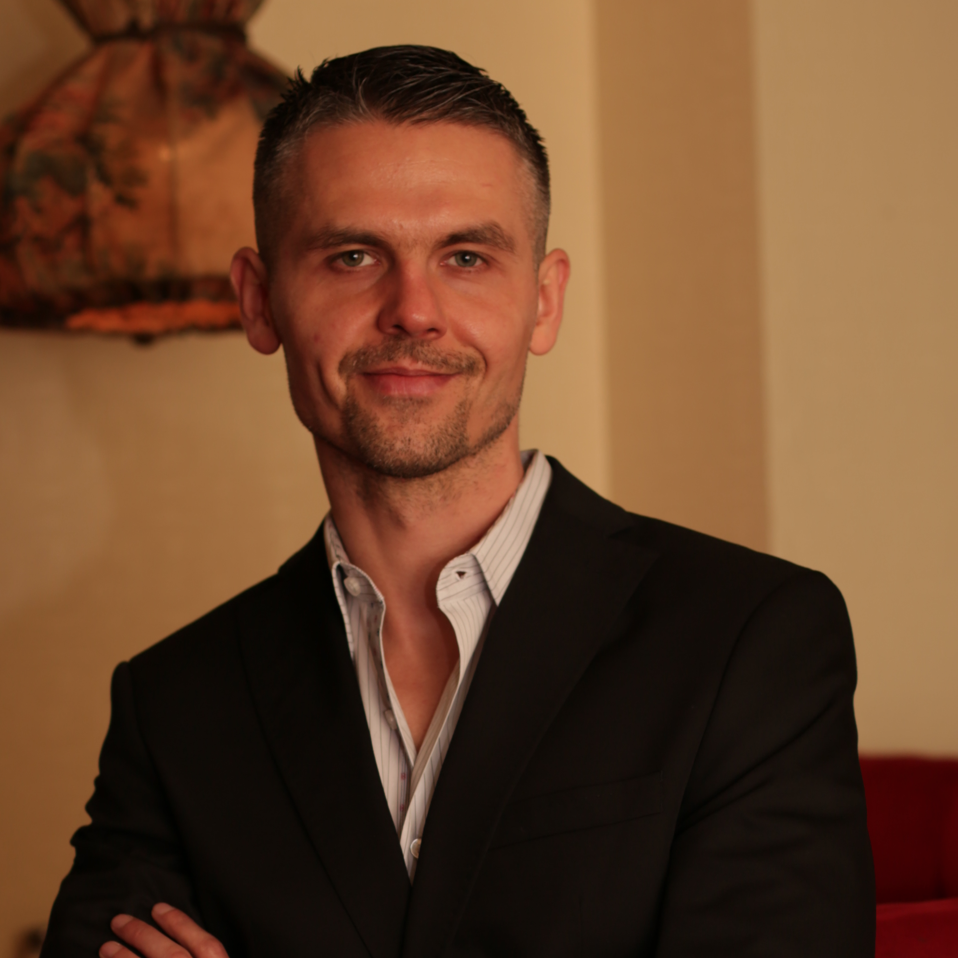 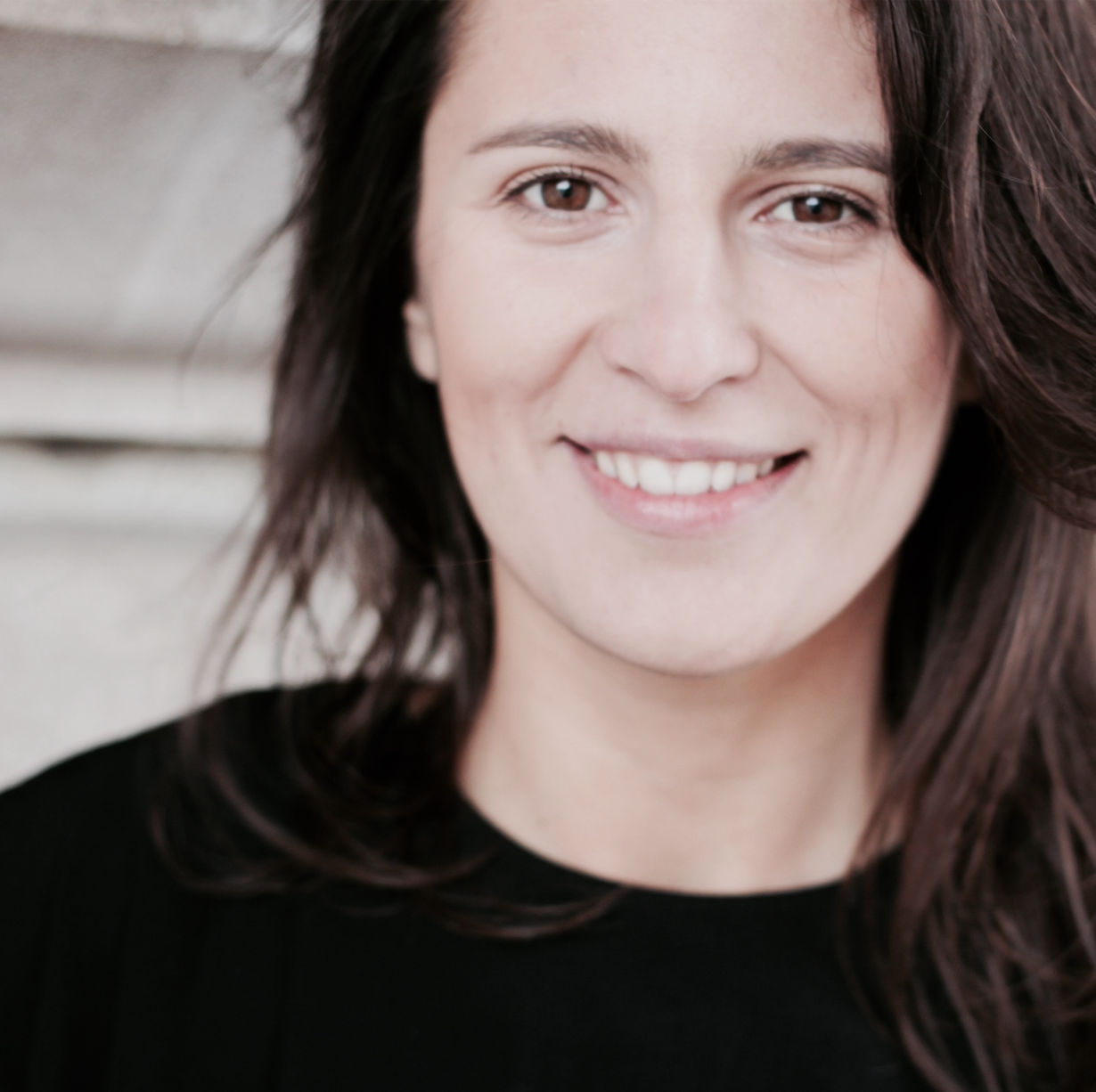 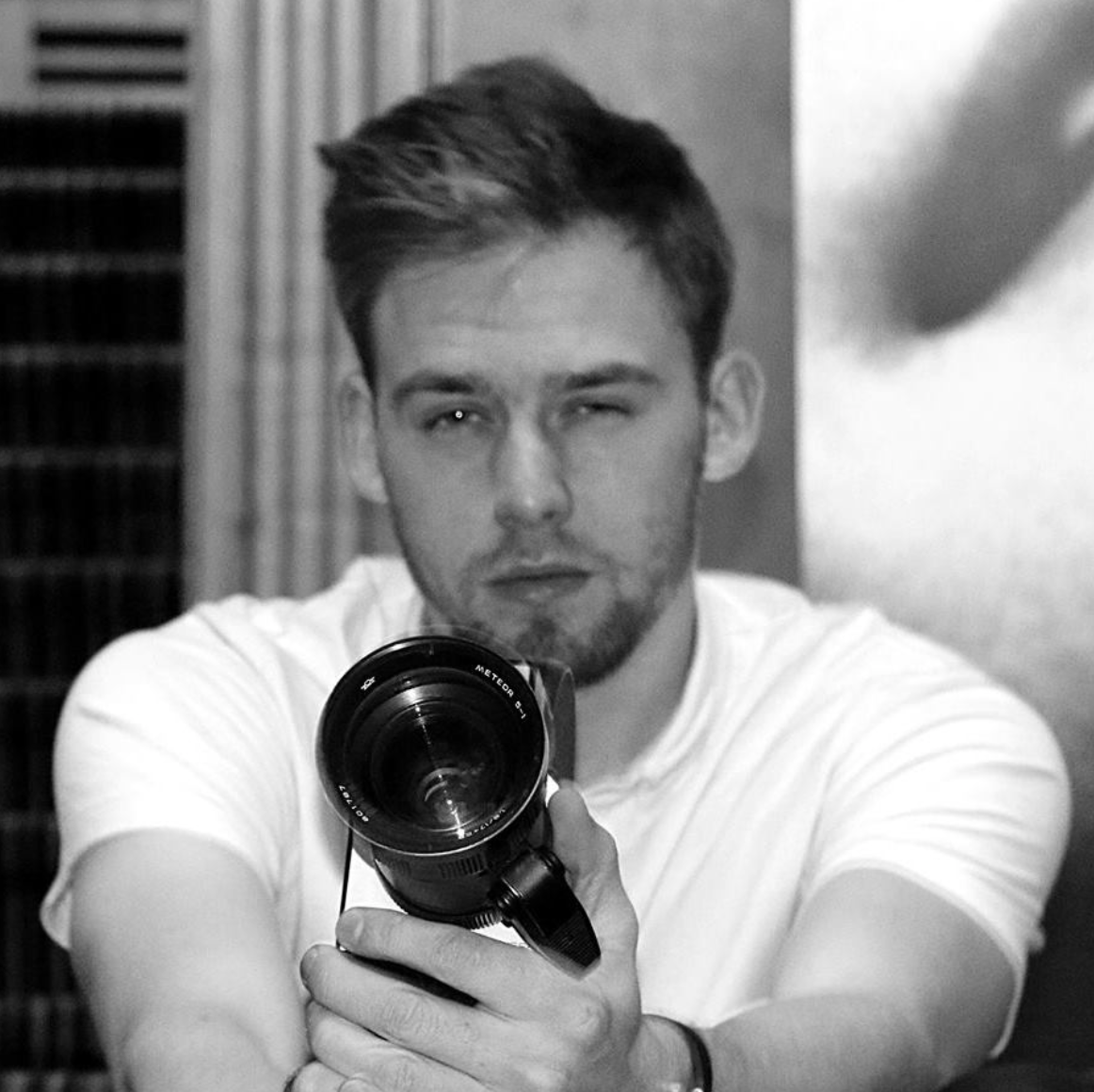 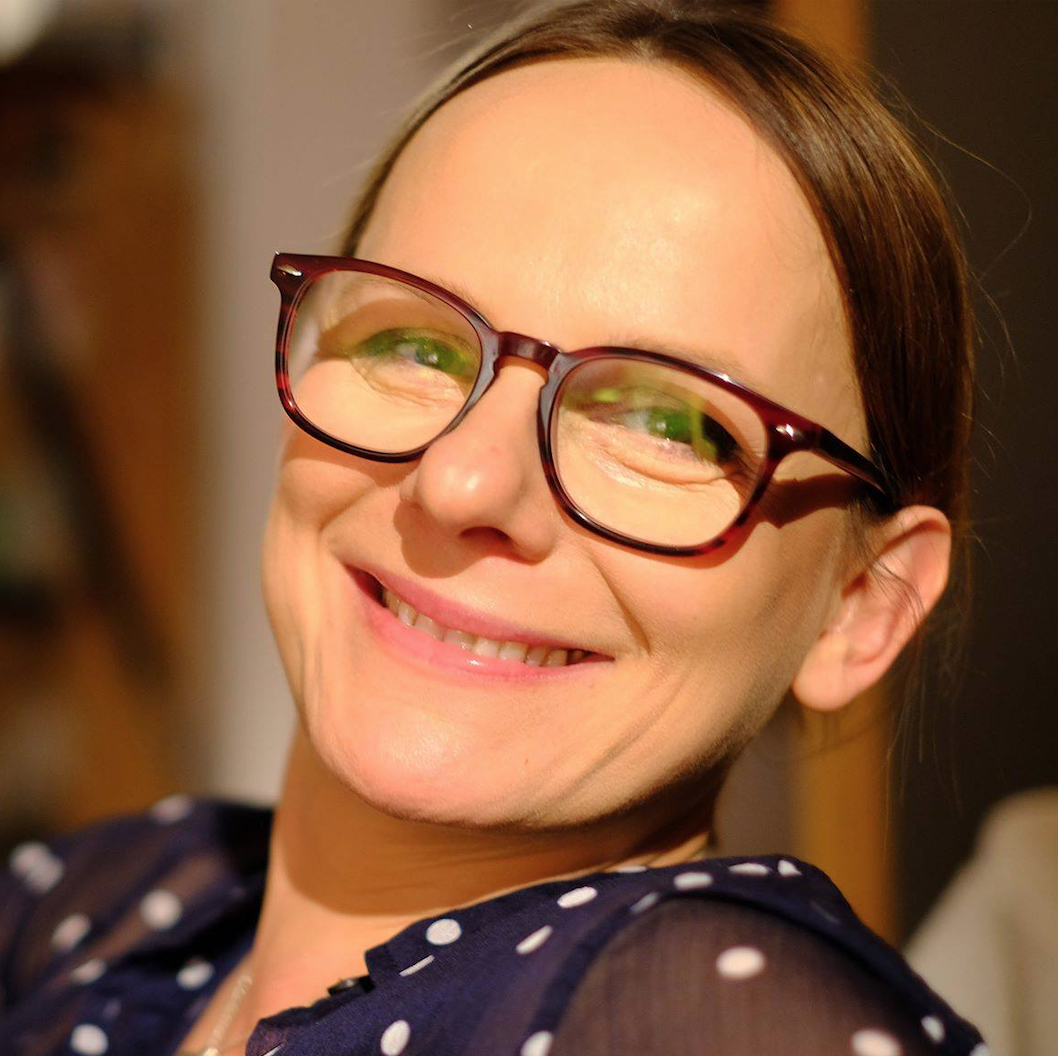 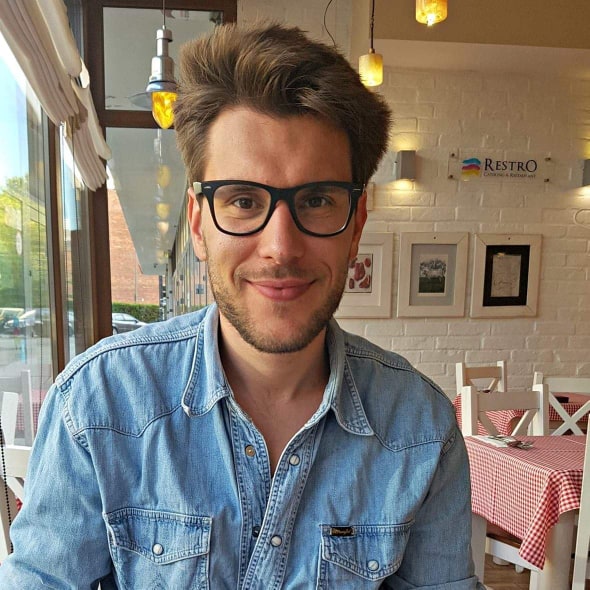 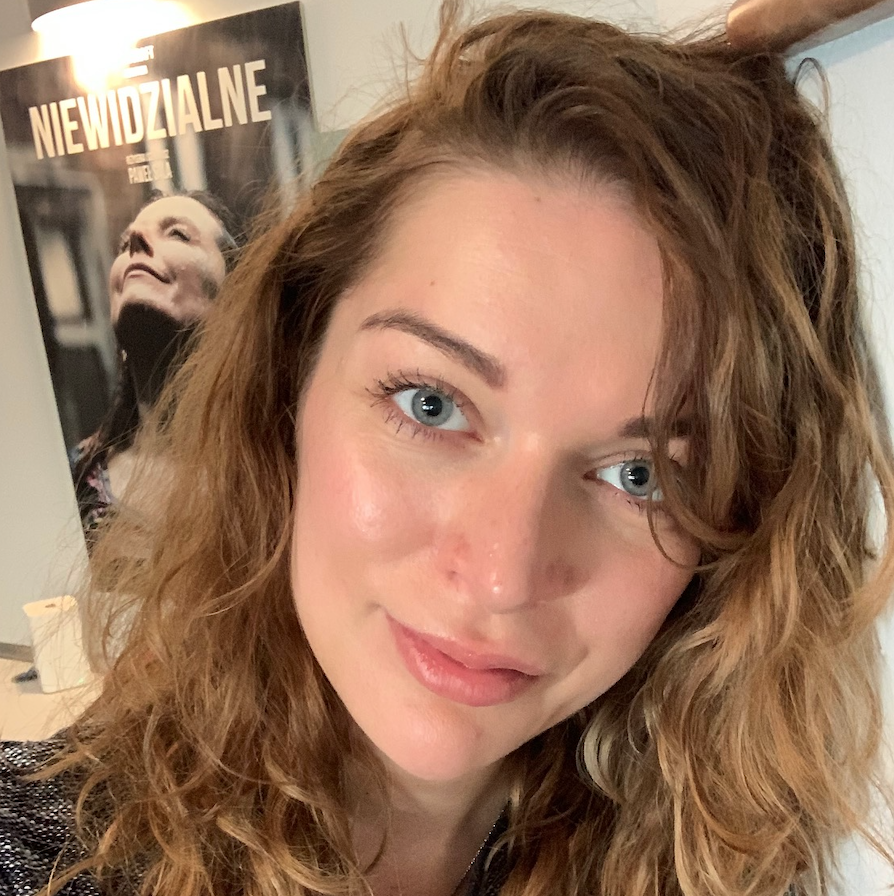 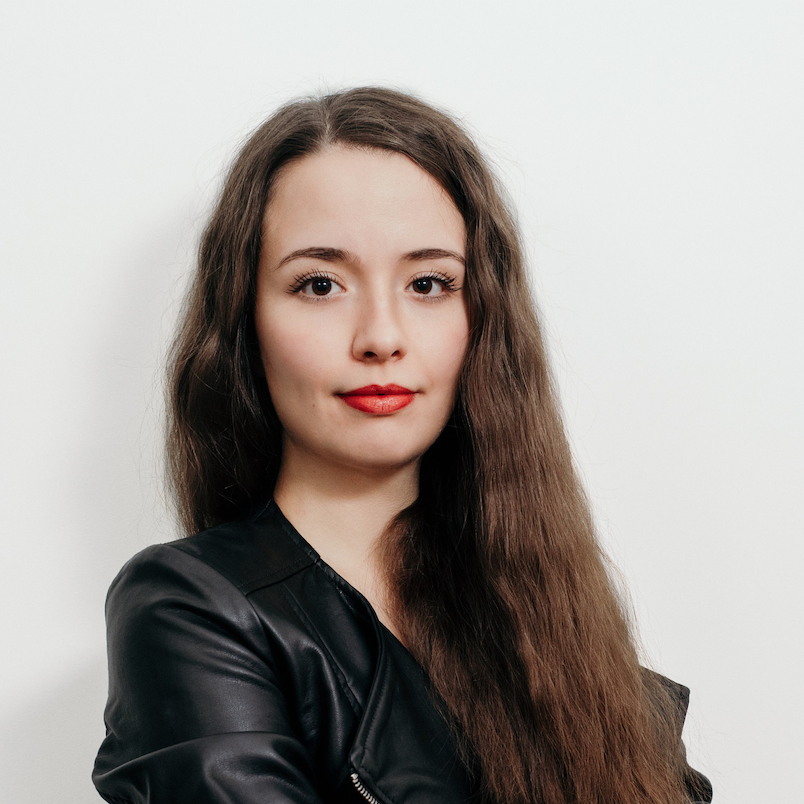 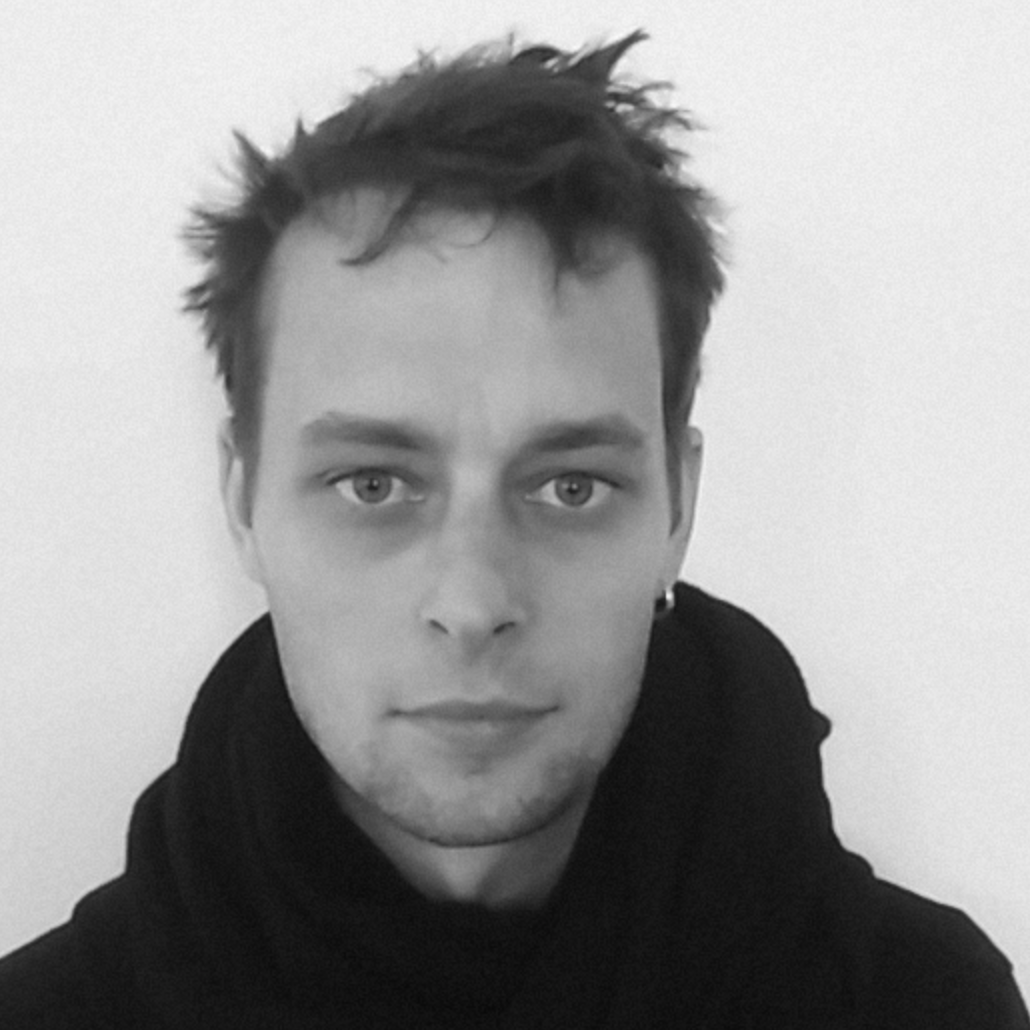 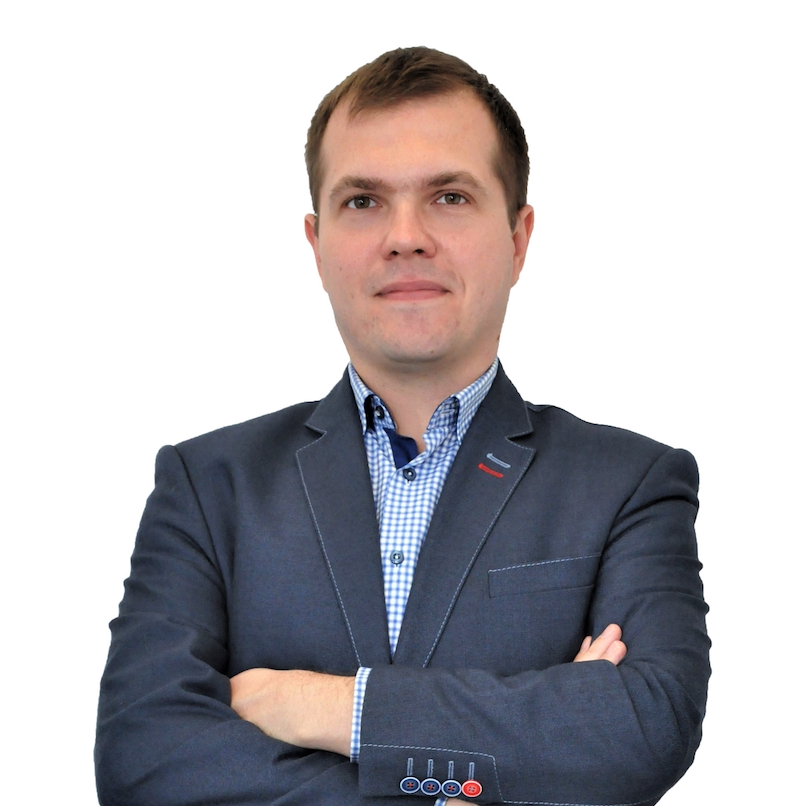 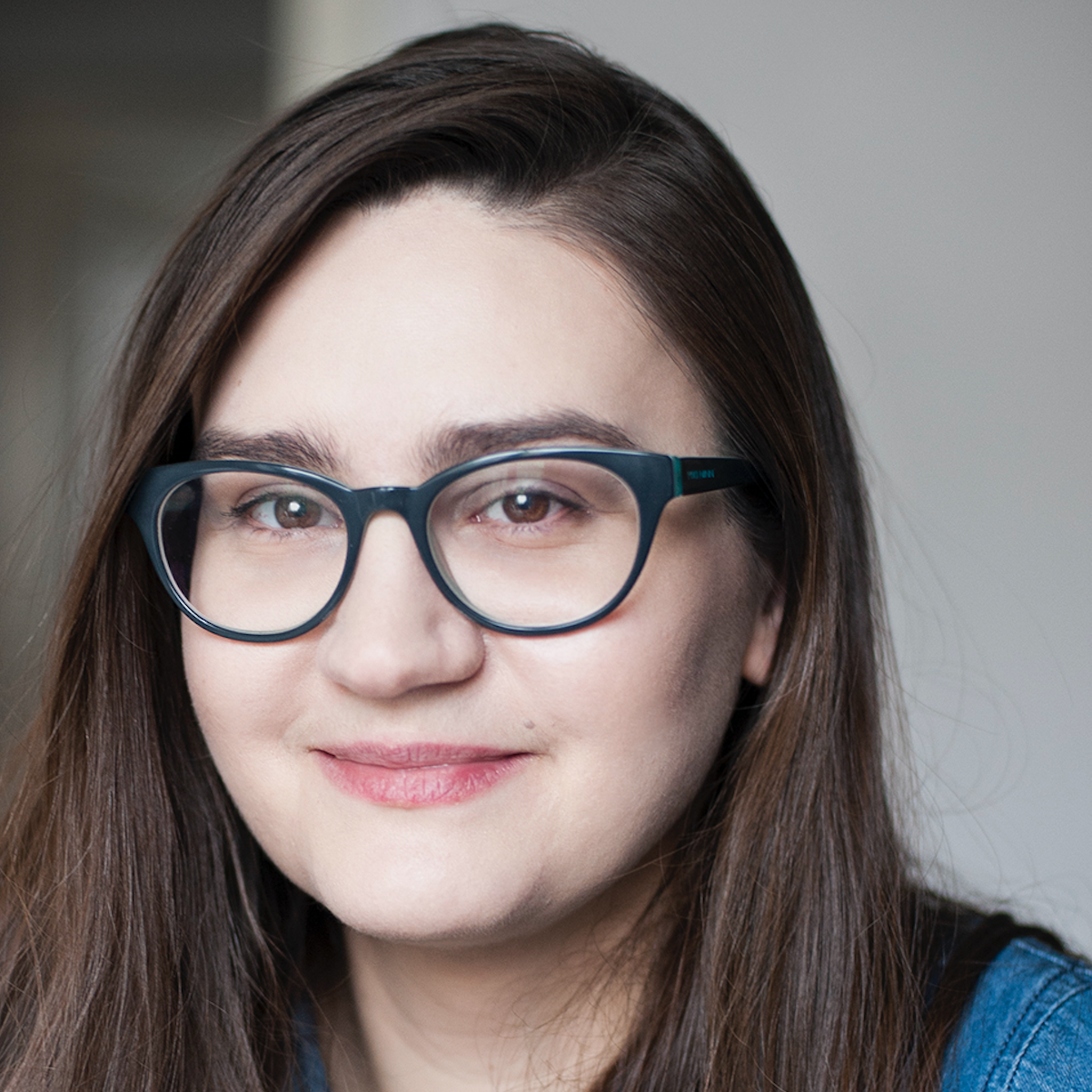